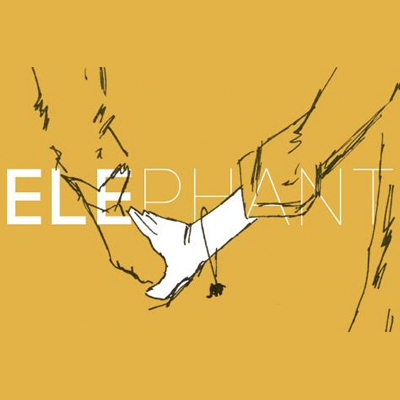 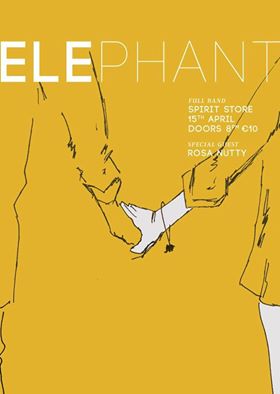 I have began writing and demoing songs for the followup album to HyperGiant.

You’ve heard the saying; “the difficult second album”?  Well it very much started out like that.

I was having enormous difficulty getting anything out.  It all sounded the same and I felt I’d already explored it.

I decided I had no more songs on guitar left in me for the moment so I picked up my keyboard and all of a sudden…songs.

They have been coming thick and fast since and I am excited for the first time in quite a while.

Whether they are of any merit or not remains to be seen.

If HyperGiant had a concept or theme it was a coming of age affair.

This new albums concept is pretty clear in my head.  I’m ending things with HyperGiant.  She and I are donzo.

The new album will sound like a breakup record, and it is one.  It is me breaking up with the five year part of my life that was the 1st album.

Don’t get me wrong, I am very proud of it.  I’m proud f the work and how it was received.

I am also very much done with it too.