“Waiting Game then, is a different beast…Sounding more like late-period Bowie and 1980s rock”

“Here we have a complete gem of a track, an outstanding Irish single that will echo far beyond 2017.”

…Elephant typically turns the “folk-ballad” trope inside out to create a direct line to the heavens!

Soft Fire Media, Stay with me

Remys Music & Film, Stay with me

…This is the sound of an artist who has been up to this point trying (and for the most part succeeding) to find his voice. ‘Stay With Me’ might be the first time we’ve truly heard who Elephant is, and now we want to hear more.

The Last Mixtape, Stay with me

Irish Times Release of the Week

As natural and honest an album as we’re likely to hear this year…Elephant’s debut is something very special indeed. 9/10

..with HyperGiant, Shane Clarke has given the tail end of 2015 an incredible and very welcome shot in the arm. 4/5 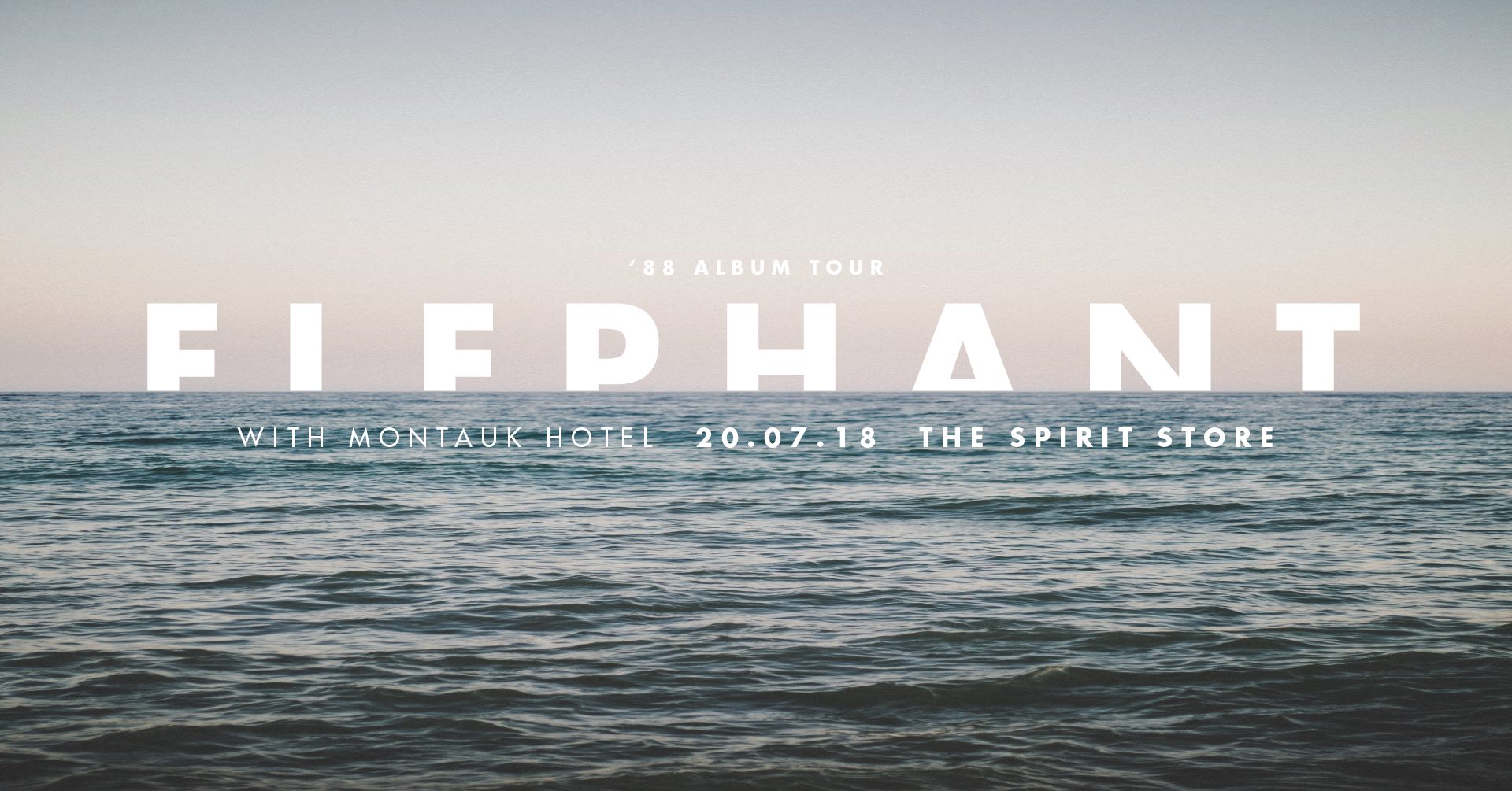 Dont Hesitate To Get In Touch