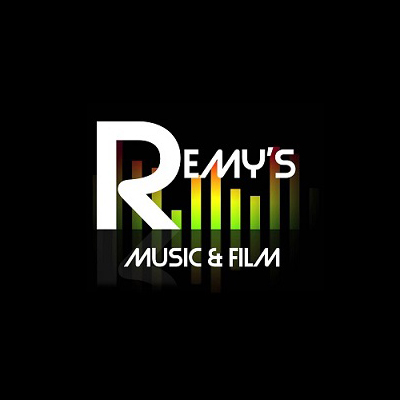 Info: Following the hugely successful release of last years debut album HyperGiant, Dundalk native Shane Clarke, aka Elephant, has admitted the mania in the run up to and afterwards, live performances, the extended lead up to the release etc. took their toll slightly leading to mixture of writing fatigue and creative anxiety.
Clarke himself explains; ‘For the next two weeks I laboriously wrote and rejected words and riffs that I felt no connection too. I became superstitious. Suspicious of my new guitar, that it had “no songs in it”. I turned to my old

lyric journals, the new one too clean to house real feelings. I began to think I had exhausted whatever knack I had that made writing the first album so painless. In a last ditch effort I decided to treat myself to a new keyboard. Upon its arrival, I put down my hollow and vacant guitar and plugged in my new synth and all of a sudden…a song.

Almost immediately, I had made a proper connection to a simple chord progression. This led to a lyric that spawned an idea. What if a “muse” (or whatever you want to call it) is kept alive by only using it? Ignore it and it weakens and dies. ‘Stay With Me’ is a story about me in the months after the release of HyperGiant. I have destroyed my muse by resting too hard on my laurels. Now I desperately need her again. I expect things to be
just like they were before but she has been fading away whilst I crowingly re-read reviews and interviews about what has already passed. I picture sitting by her death bed asking her not to go…purely selfish in my sincerity.’

Like one of the more dramatic and moving tracks on Bon Iver’s second self-titled album, Elephantreally does bare both vocals and heart on the opening verses of ‘Stay With Me‘. Vocalised effects and electronic sounds form a solid ring around his bread and butter metronome drum beat and guitar. Lyrically he has the metaphorical gift, with the background story, or without it, they will make sense to the listener in their own way. It’s always been evident in Clarke’s songs and music that his experiences resonate deeply through his music, vividly painting themselves on the pages of those notebooks mentioned above. It’s never just a good song though, something always makes Elephant’s tracks great songs, and here it’s the Prince-reminiscent keyboard toward the very end, ‘Woah! Where did that come from? And how come it worked so well?’ I think we all know.

elephant, remy blog, stay with me